If you’re looking for some less obvious and new ways of generating business as a freelancer, this includes a compilation of tips, tricks, and tactics

Created by :
No items found.

Select one of our reliable packages right away

If you’re looking for new ways of generating business as a freelancer, chances are you’ve come across a lot of the same information online.

Most of it – like advice on getting referrals and making sure your website is slick – will always be useful.

Some of it – like the tips on online advertising – is valid for some freelancers, depending on their line of work. You’ll find my compilation of the top tips here, if you’re curious. But it's probably all stuff that you know or have heard about.

For those looking for less obvious ways of generating new business, to get a leg up on everyone else, this list will do. It’s a compilation of tips, tricks, and tactics that have worked for either myself over the past 10 years, or other successful freelancers and consultants.

In a podcast with Noah Kagan (who generally gives really good small business marketing advice), author and American consultant Alan Weiss described how he went about winning new business as a newly-unemployed father, whose family was already in some debt.

It’s not for everyone, but here’s how he did it:

Instead of acting like a newly self-employed person, who would typically conserve money, Weiss veered in the opposite direction. He invested money (which he admittedly didn’t yet have–this is the risky part) on sharp-looking suits, hired a driver to take him to meetings, and began flying business class

All this was to create a version of social proof for his success, before it really existed. In his prospects’ eyes, somebody who arrives to a meeting in a private car and visibly expensive suit must already be trusted by others like them. Likewise, the consultant flying next to you in business class must be good at his job to be there, right?

No doubt, Weiss was also a sharp, capable guy who delivered on the value he was pitching. But he jump-started his brand, in part, by looking the part.

Most resources for freelancers, if they’re good, will suggest building alliances with freelancers who do something complementary to you, so you can send each other business. Definitely do that.

But also, take a closer look at your competitors (people who do something similar to you). You should be able to glean value from them in at least a few ways:

If you think LinkedIn is a platform for people like you and me to connect, you’re missing a big part of the picture.

LinkedIn is a highly accurate database. It contains work history, demographic, and contact information, and it allows sales, HR, and marketing teams leverage that data to close deals, hire talent, and create leads.

If you’re only using LinkedIn to InMail your target clients, you’re leaving something on the table.

Even with a free LinkedIn account, you get access to a few of its handy search tools. Use them to identify new potential clients.

For example, you can get scrappy by looking at LinkedIn’s job board to see which companies are low on graphic design power (the dead giveaway is when they’ve posted an opening for a graphic designer position, because that may take some time to fill). Reach out to the hiring manager about some potential part-time help (but be clear that you aren’t looking to fill the full-time role). You can also make a safe guess that companies without graphic designers may need your services, so if there isn’t a person on LinkedIn who claims to be in that role at a certain company, take it as a sign they may need your skills.

If you have the LinkedIn Sales Navigator account package, you’ll have even more search functionality. You’ll be able to pull up a list of all companies, based on geography, employee amount, industry, etc. That’s valuable information if you already know what your target market looks like.

4. Try Your Hand At Social Engineering

Direct, cold outreach is a popular tactic that freelancers (and anyone else vying for business) should get comfortable with. But sometimes, a direct approach is not the best one.

For example, there’s probably someone you want to work with right now, but they don’t know you.

You could pitch yourself cold, but there’s a chance your email won’t even be opened. Maybe you’re better than the average person at writing open-worthy subject lines, and your pitch emails are hyper-personalised. But on average, business-related emails are opened only 20% of the time according to Mailchimp. Better than the average still leaves a lot of room for a ‘missed’ email.

Another way of putting your name on a potential client’s radar is to make them want to talk to you. For a non-freelance related reason.

Try this: launch a little spotlight series on your social media or website or blog (I’m going out on a limb here and assuming you’re already online). It doesn’t have to be insanely time consuming. Just a weekly or monthly LinkedIn post is enough, but you can also start a podcast like I did. It's actually very easy, try Anchor.fm.

Then, reach out to your prospect and invite them to be a guest. Tell them why you think their work deserves recognition (also known as: flattery – but don’t overdo it). Then, meet them for an in-person or virtual coffee. Make the experience of being profiled great, and they’ll be much more receptive to future pitches. At the very least, they’ll probably open your email.

5. Talk About Your Craft – Everywhere

A writer friend of mine, told me this personal anecdote, and it’s worth sharing.

She was on the tram with an acquaintance from her dance class. Turned out they both had English degrees, and did similar things at work, so they had a lot to talk about. Especially when it came to writing and content creation.

When Riviera’s acquaintance got off, the guy sitting next to her turned over and said, “Hey, you two sounded like you know a lot about what you’re talking about.”

The eavesdropping neighbour happened to be looking for a freelance content writer for his startup, and asked Riviera if her or her acquaintance might be interested. The guy, unbeknownst to my friend, had just collected exactly the information he needed to decide he wanted to work with her. She had just been enjoying a conversation in the meanwhile.

Remember that anytime you get the chance to geek out over what you do in public, you should do it. Don’t shy away from it at a social event if somebody asks, and don’t feel like you have to whisper about it at a cafe.

Chances are at least somebody around you is listening. Especially if they’re already on the lookout for someone like you – their ears will zero in on your conversation. And if they’re already at the point where they’re searching seriously enough, they’ll make a move.

I have to admit, I've found work and friends and tons of opportunities simply through strangers. Not that you should go around pontificating at the top of your lungs, but always be telling stories - and then always be closing.

Ryan Holiday, who runs the marketing agency Brass Check and writes books like Growth Hacker Marketing and Perennial Seller, has this quote on the footer of his website. I think it’s very applicable.

If you want to win clients that nobody else is winning, do what nobody (or almost nobody) else is doing. I just gave you 5 ideas to get started. Which others can you come up with?

Get started with Forma today 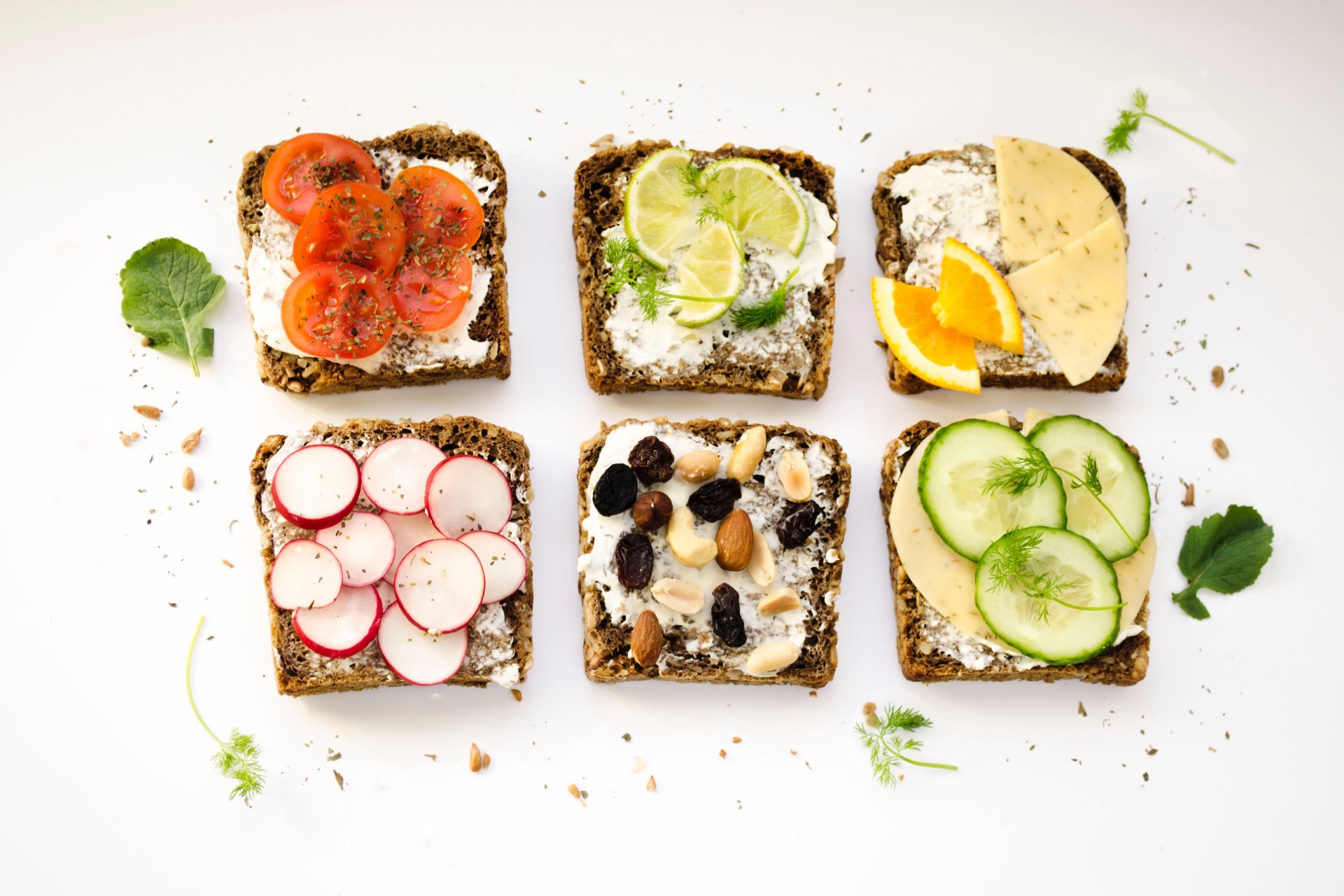 Top 6 freelance job sites that get you work 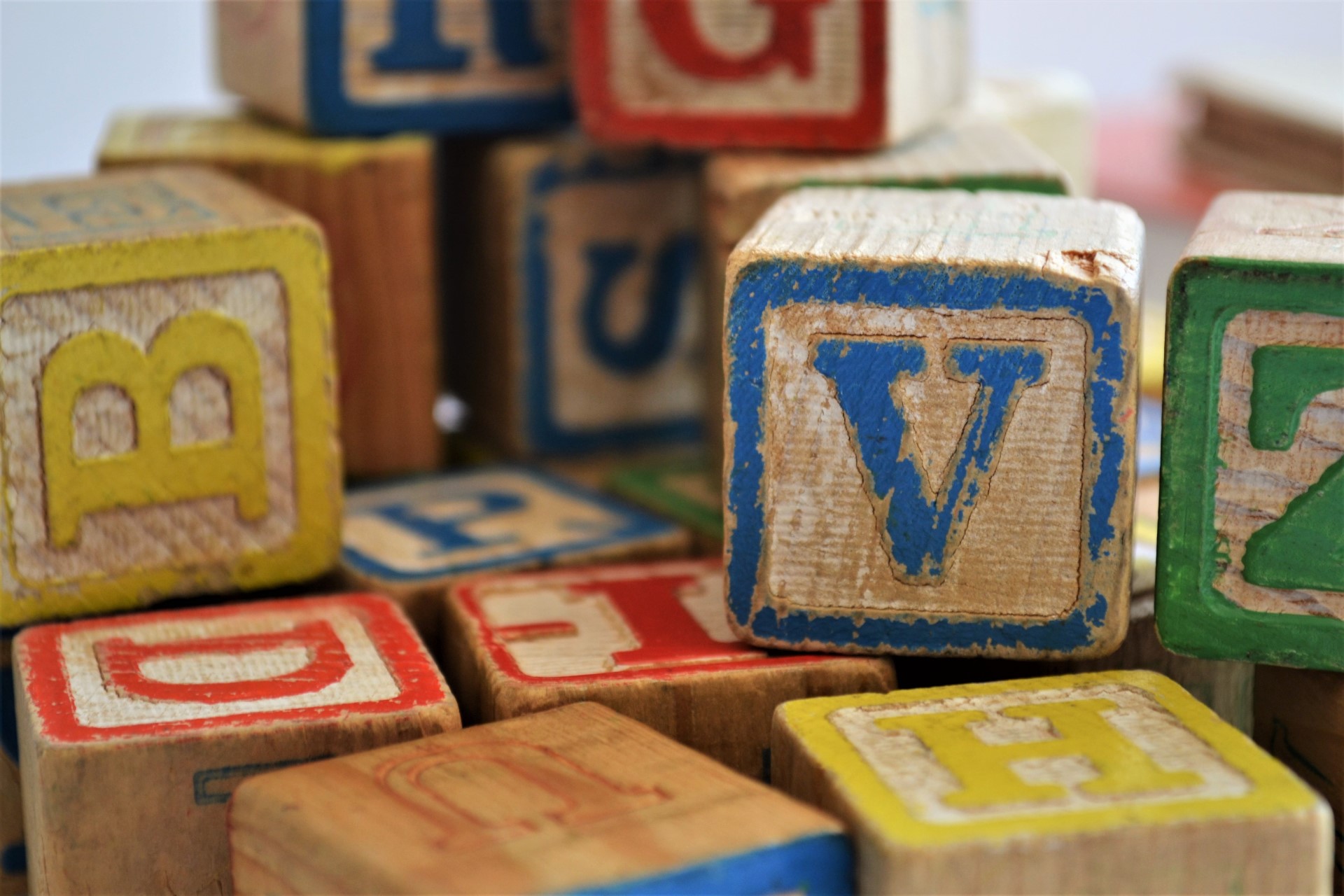 Invoicing as a Contractor: 5 tools to help you get paid 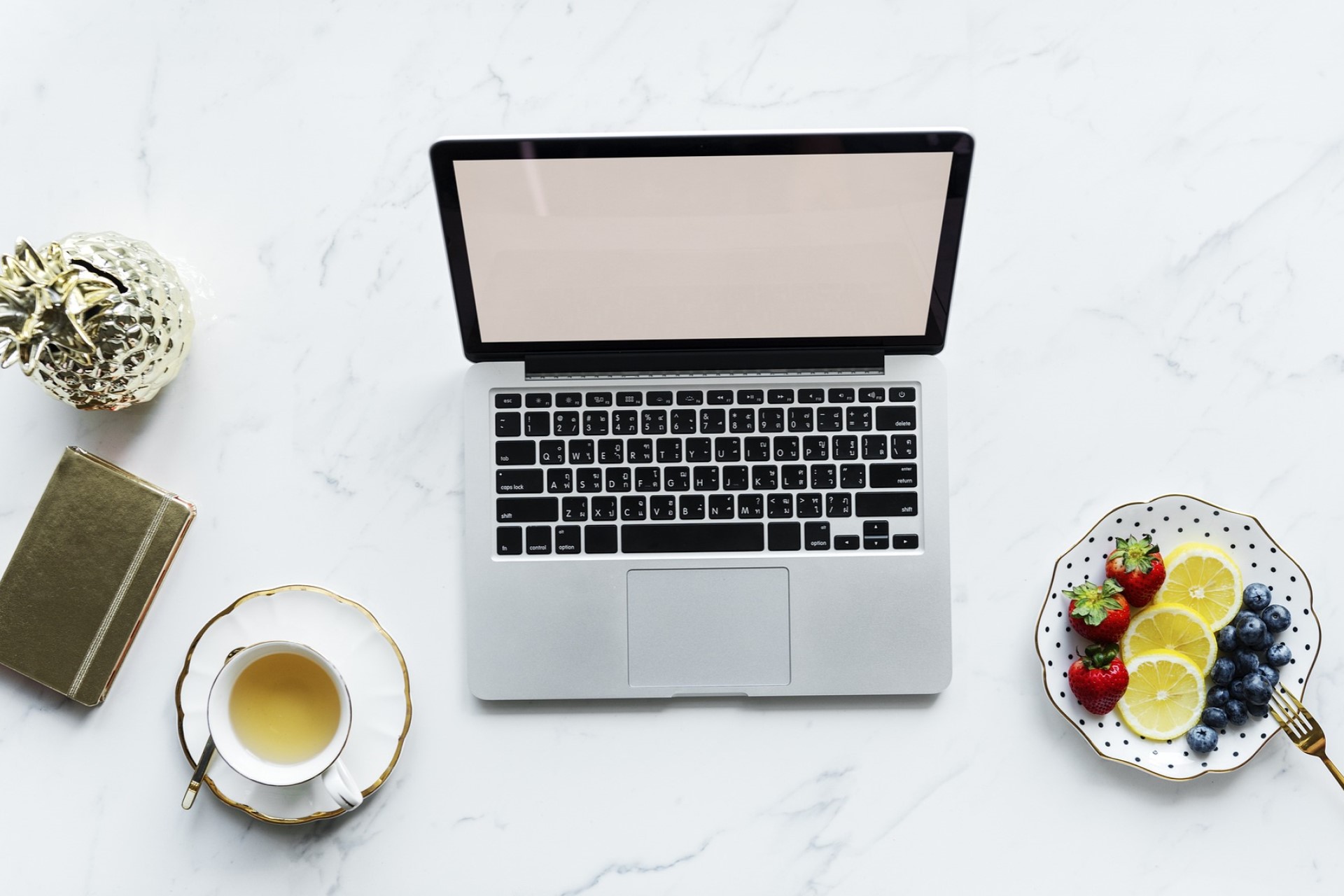 How to optimise your entrepreneurial morning routine 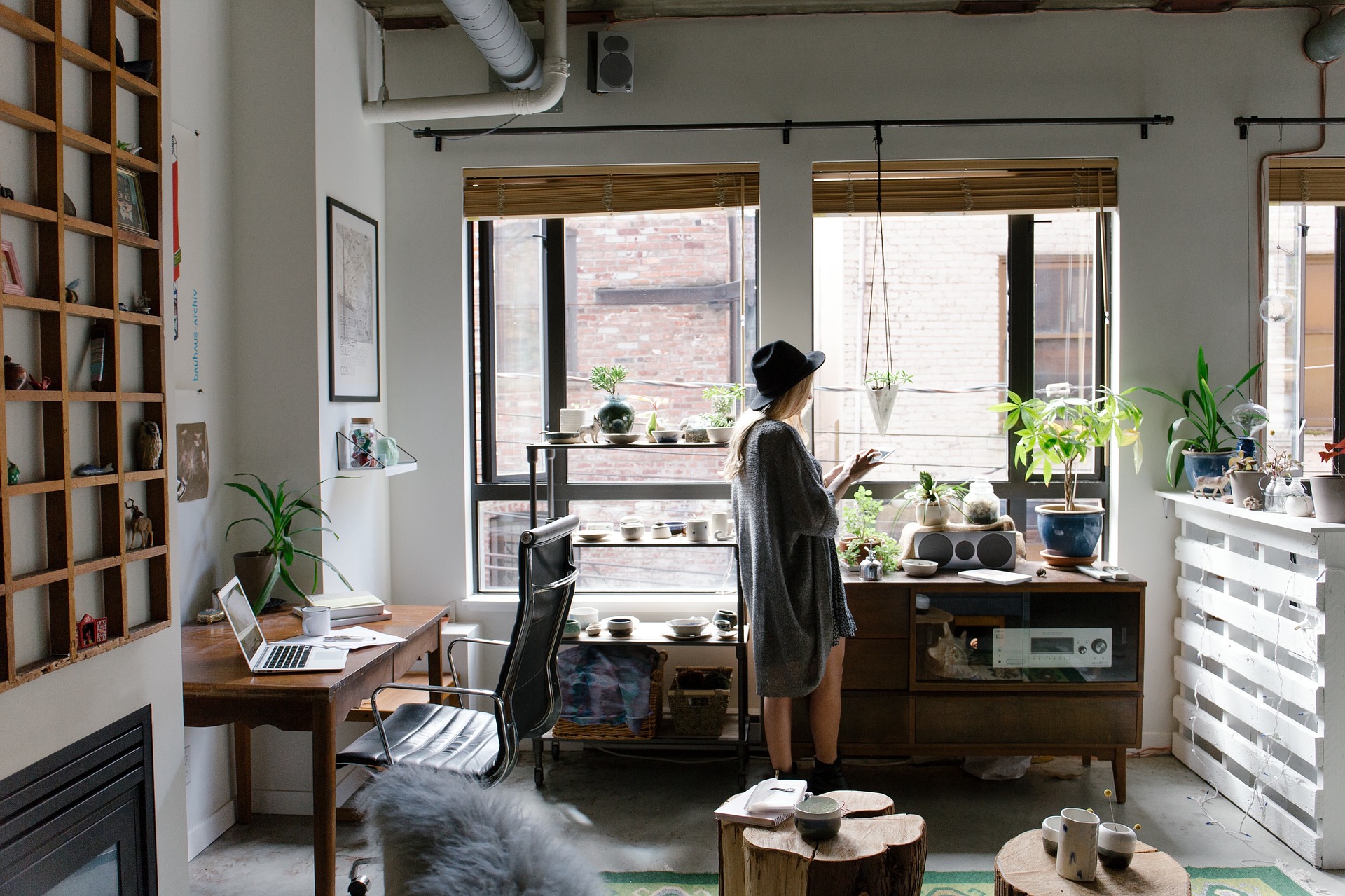 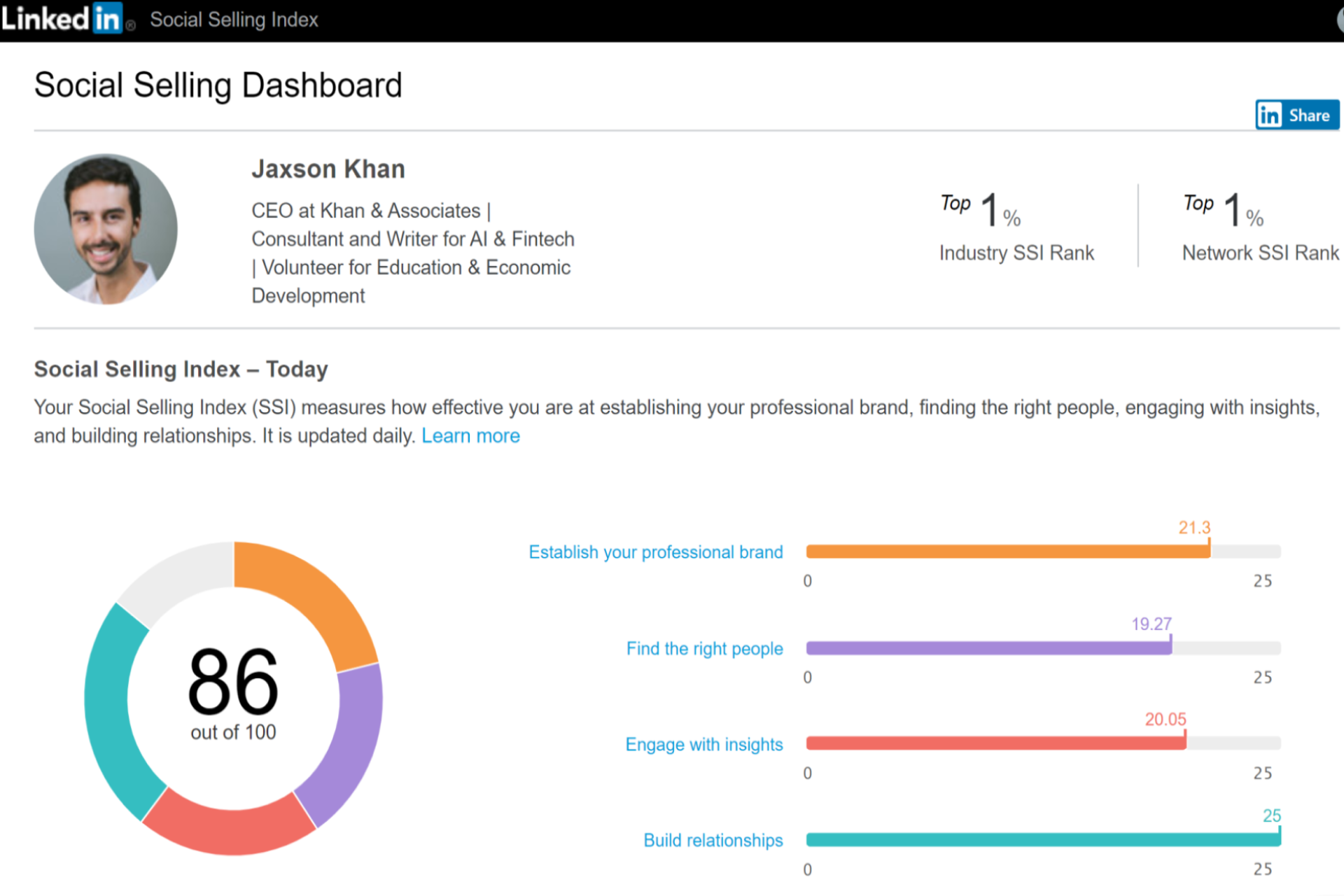 How to create a top 1% LinkedIn profile 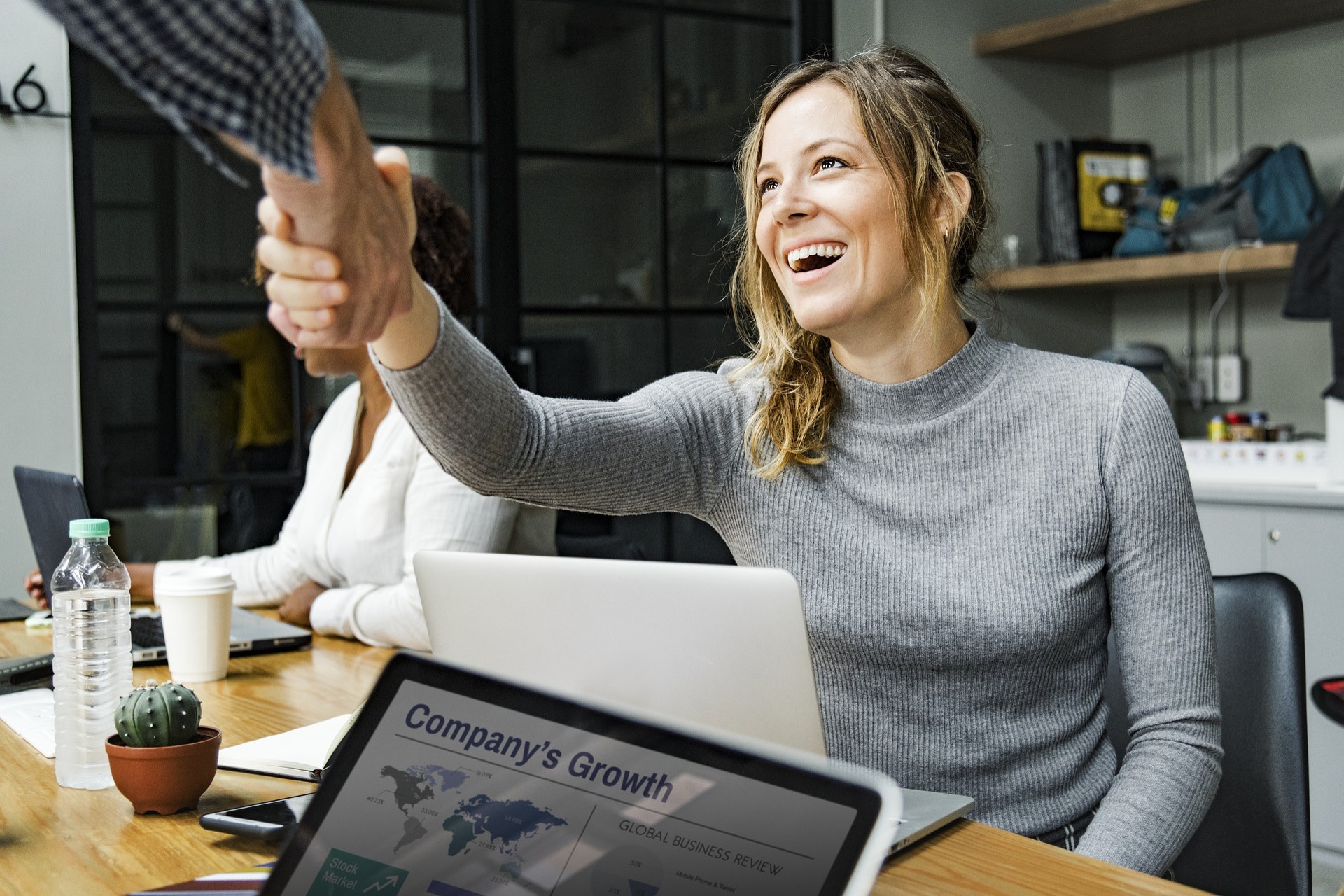 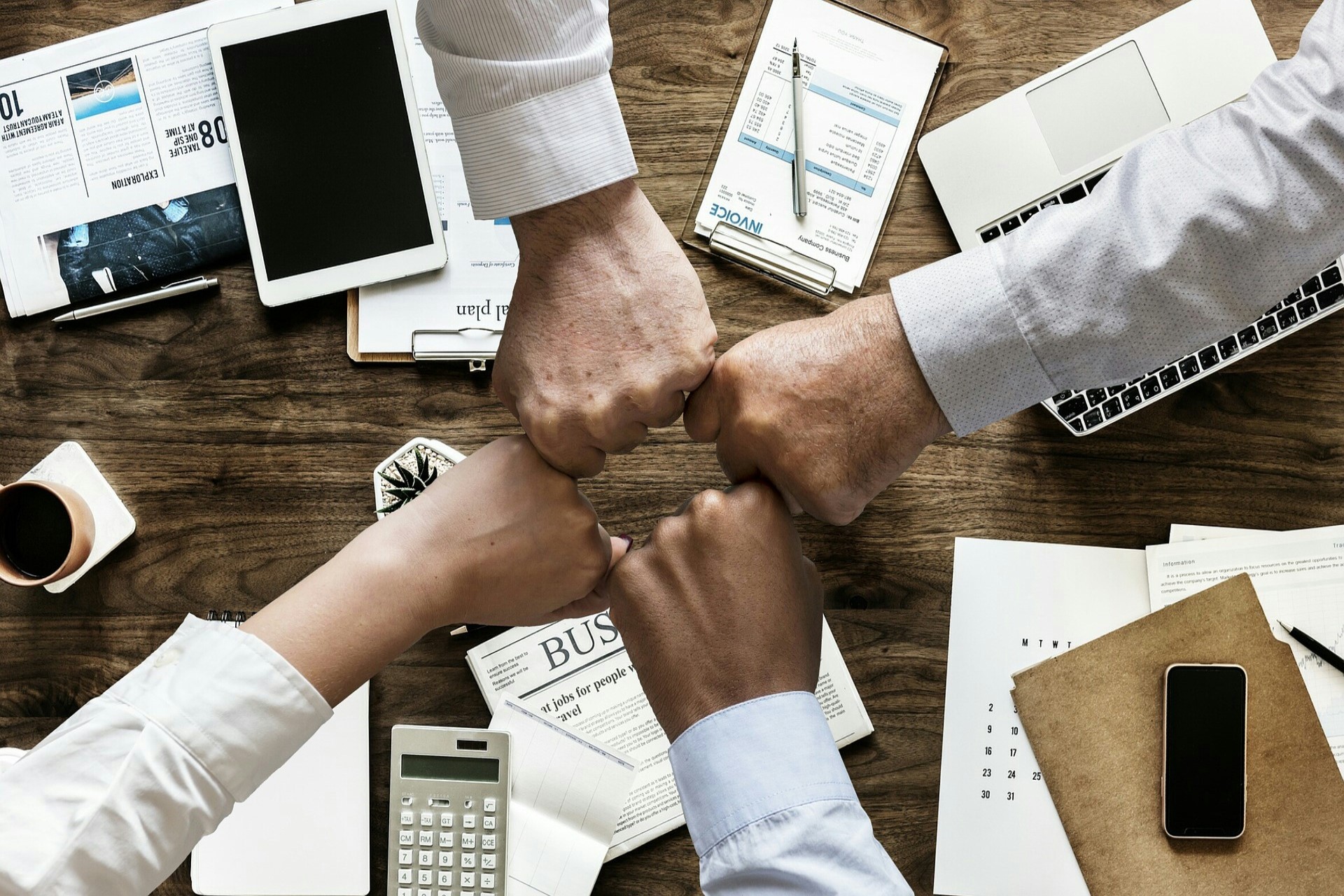 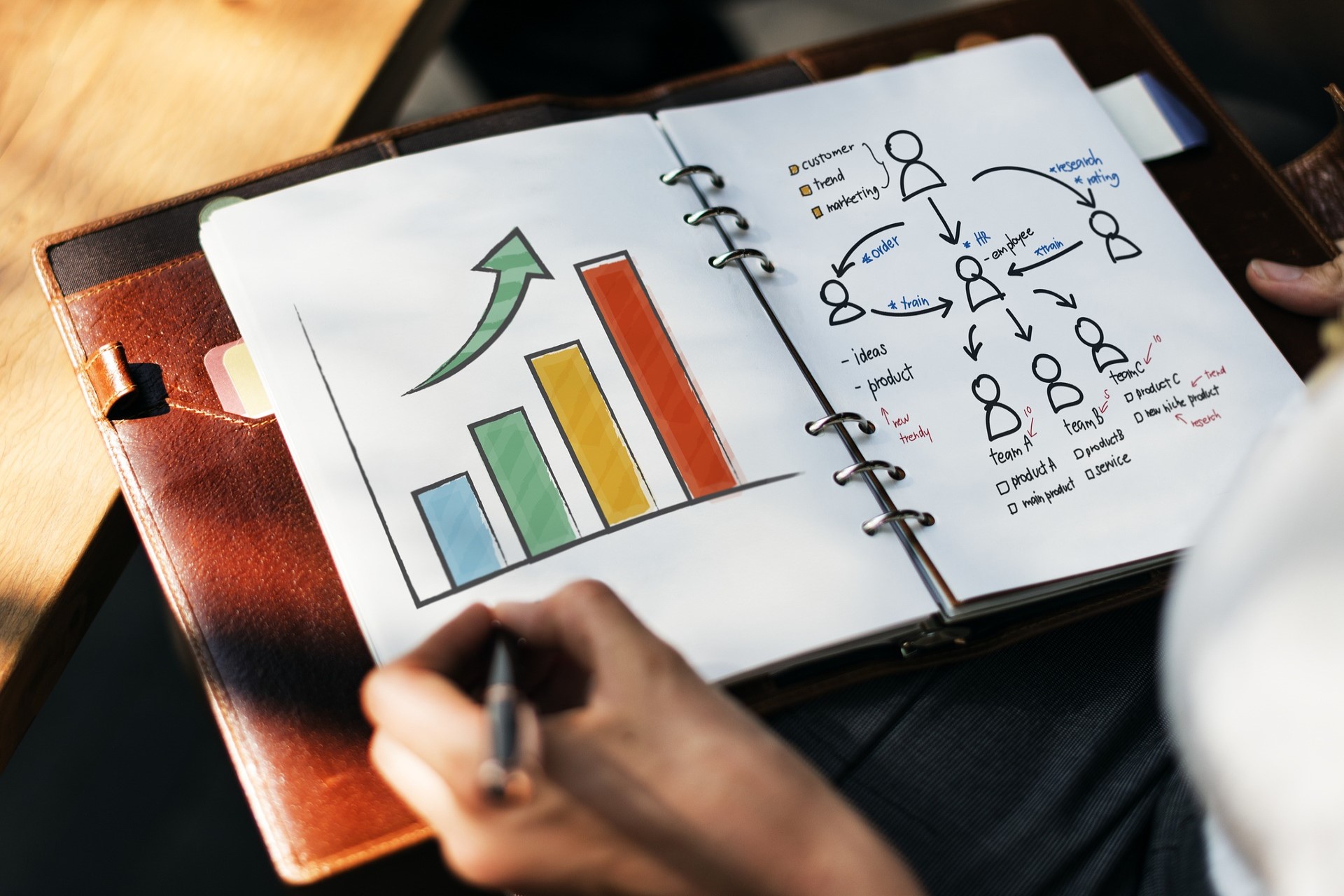 Enjoy more from our series

Key strategies to help you grow and sustain your business.

Learn More
Thank you!
We'll be in touch soon!
Oops! Something went wrong while submitting the form.

Thanks for subscribing! We’ll send you new material as it's published
Oops! Something went wrong while submitting the form.
Forma trading through Ember Nine Ltd (11871779) © 2019 Forma. All rights reserved. Privacy Policy and Terms of Use.